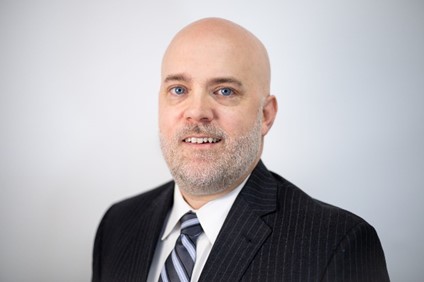 Mr. Adkins is a seasoned health care executive who has been working with us since October 2019. He has brought a hands-on approach to our leadership team which has resulted in increased employee, patient and physician satisfaction.

He has a great ability to balance strategic and financial decisions, and has extensive experience in organizational planning, multi-million-dollar capital project development, contract negotiation, team development and in increasing the visibility of companies to achieve growth goals.

Mr. Adkins began his career as a registered nurse within the emergency room and surgical intensive care unit. He grew up in West Virginia, lived in Charlotte, North Carolina between 2000 and 2011, and moved to Texas in 2011. He has two children.

We are deeply honored to have Mr. Adkins on board.